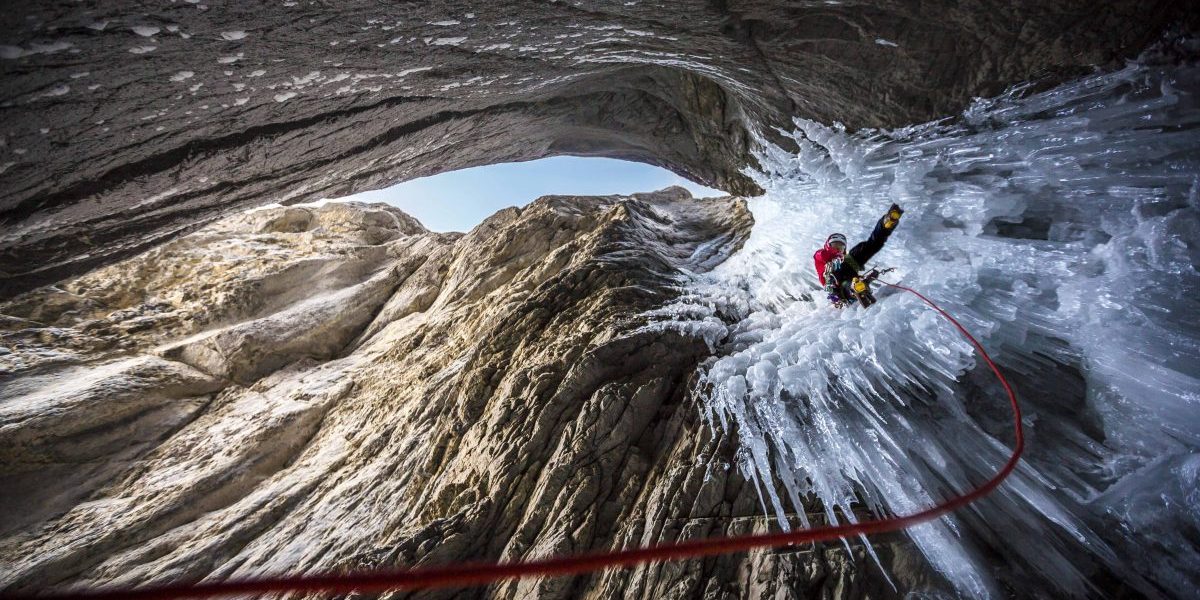 The Banff Mountain Film Festival World Tour is back for 2018, bringing an action-packed programme of films to the Macroberts Arts Centre, Stirling on the 2 February 2018.

This event showcases a selection of short adventure films, featuring today’s up-and-coming adventurers on mind-blowing journeys in the most remote and spectacular corners of the globe! Audiences can expect amazing cinematography, stunning scenery, some hair-raising moments and lots of laughs – and we guarantee viewers will leave inspired to have an adventure of their own! The screenings appeal to people of all ages – all they need is their spirit of adventure!

The tour’s films are chosen from hundreds of films entered into the prestigious Banff Mountain Film Festival, which takes place every year in the Canadian Rockies. Each screening offers a real sense of community, bringing together outdoor enthusiasts who are into all sorts of outdoor pursuits, and there are free prize giveaways at every event too.

The UK and Ireland tour starts in Edinburgh on Saturday 13 January, and finishes in Newtownabbey, Northern Ireland, on Saturday 19 May, visiting nearly 60 locations with 103 shows along the way. The tour is part of the wider Banff World Tour, which travels the globe each year, visiting nearly 50 countries and reaching more than 400,000 people worldwide.

The full film line-up is coming soon. Programme highlights include:

Yorkshireman Ben Page is embarking on a solo bikepacking journey in the Canadian Arctic. He starts with romantic visions of perfect solitude, but as the latitude increases and the mercury falls below -30C, he discovers what it truly means to travel alone in this great emptiness.

INTO TWIN GALAXIES – A GREENLAND EPIC Top adventurers Ben Stookesberry, Sarah McNair-Landry and Erik Boomer are on an extreme mission in Greenland. Using kite skis, the trio tow their white-water kayaks 1,000km over the Greenland Ice Cap to reach the northernmost river ever paddled – and then the challenge gets even tougher. With spectacular cinematography, remote wilderness and a large amount of suffering, this film shows what it’s like to be far out of your comfort zone.

In the middle of the North Atlantic Ocean, the Faroe Islands are renowned for wild weather and swirling winds – not ideal when you’re perched on a wire between towering sea cliffs. This doesn’t deter four Dutch friends attempting to be the first people to highline in these desolate islands.