Tolbooth named Venue of the Year at Trad Music Awards 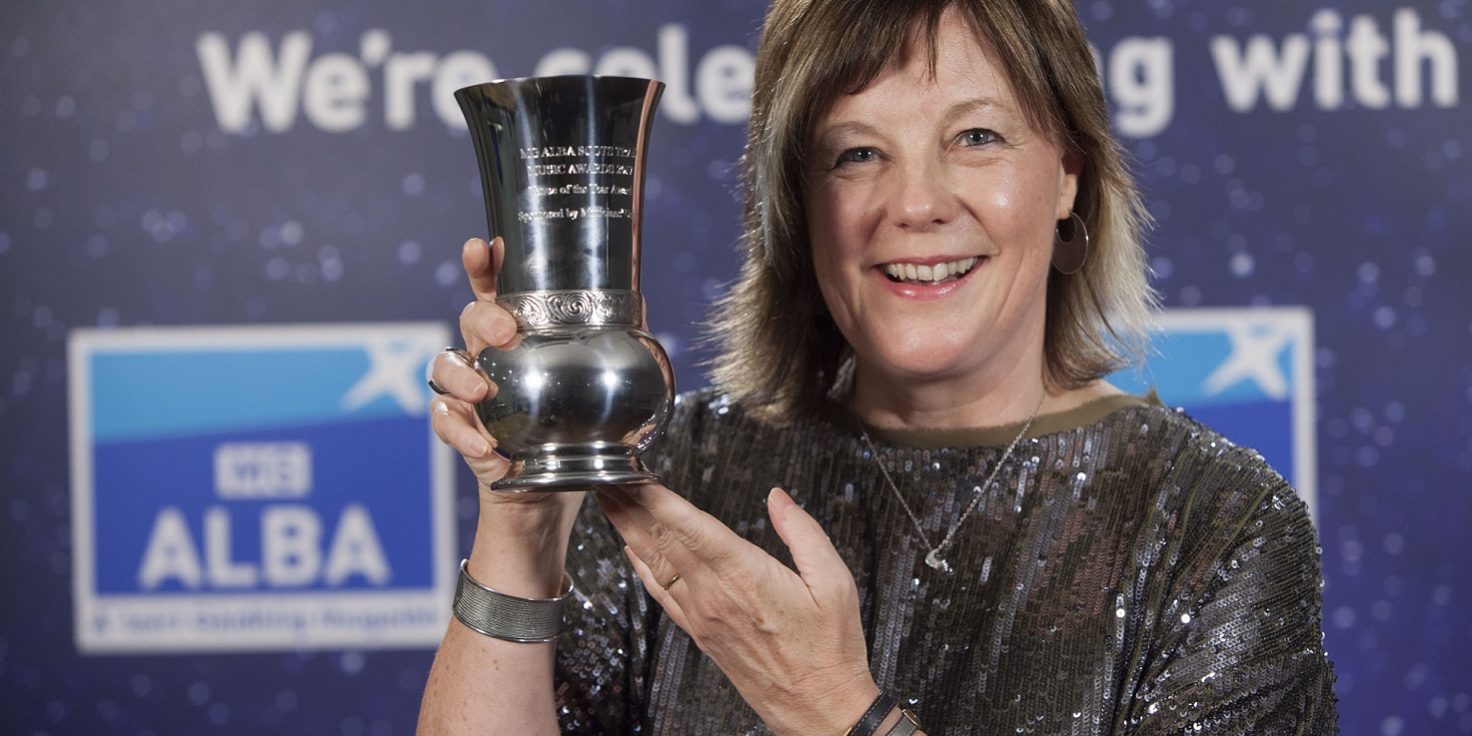 The Tolbooth has been named as ‘Venue of the Year’ at this year’s MG ALBA Scots Trad Music Awards 2017.

The prestigious award ceremony – organised by Hands Up for Trad – brought together the biggest and best names in trad and was broadcast live on BBC ALBA, BBC Radio Scotland and globally through the BBC ALBA website.

Located in the heart of the old town, the Tolbooth is a Stirling Council venue, and is Stirling’s key venue for live music.

Programme and Arts Development Officer at the Tolbooth, Carolyn Paterson, said, “We are so thrilled to be given this award. It is a wonderful endorsement for all the team at the Tolbooth, and for all the tutors, participants, performers and audience. It is a real boost as we look to expand our programme into the future and continue to nurture and encourage local talent.”

Convenor of the Community Planning and Regeneration Committee, Councillor Chris Kane, said, “Since its reopening in 2002 the venue has offered a nationally respected music programme, along with a complimentary arts programme to encourage participation and learning. To be named Venue of the Year is a fantastic accolade and I am pleased for everyone involved with the Tolbooth that their hard work has been recognised.”

The workshop programme includes classes for adults and young people, the latter in partnership with Stirling Council Education and the YMI initiative, which also funds the Scots Music Project led by local singer Amy Lord and takes Scots Song and language around Stirling primary schools.

The local Feis, Feis Fhoirt have a role too as they take over the Tolbooth on Saturdays and fill all the spaces with workshops.

Head of Music at Creative Scotland, Alan Morrison, said: “Every single category at this year’s MG Alba Scots Trad Music Awards was bursting with talent, so it’s plain to see why 2017 has been such an amazing year for Scotland’s folk and trad music. Congratulations to all of the winners and nominees for taking this scene to a higher level at home and abroad.”