An Evening with Collabro 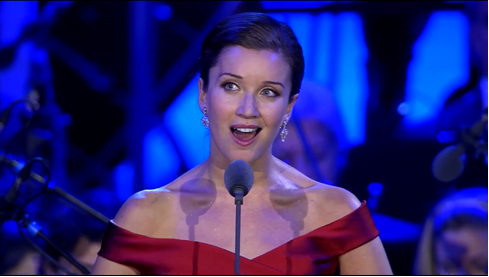 Carly Paoli has been delighting audiences throughout the world, shared stages with Andrea Bocelli, José Carreras and Elaine Paige, and can count the Pope and Prince Charles amongst her fans. Now the classical singer is coming home to the UK to tour with one of the country’s most successful musical theatre groups, Britain’s Got Talent winners Collabro.

Britain’s Got Talent winners and the world’s most successful musical theatre group, Collabro come to Stirling as part of a massive nationwide tour! Since their formation in 2014, Collabro have released two massively successful albums ‘Stars’ and ‘Act Two’. They have performed at the Royal Variety Performance, and on Britain’s Got Talent twice, including the ten-year grand final compilation of past
contestants,, and have achieved massive international success. Collabro, now made up of Jamie Lambert, Michael Auger, Matt Pagan and Thomas Redgrave, will be performing songs from through their career, including numbers from their third album ‘Home’.