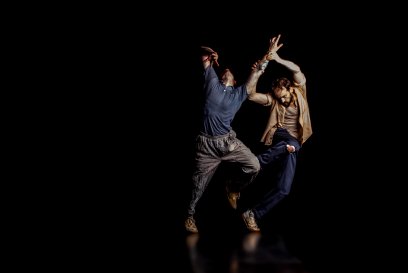 In 1994 hundreds of coal miners hung up their pit boots as Grimethorpe Colliery and its working-class community were destroyed. The sequel to Coal looks at how two generations coped in this era of radical upheaval. As we see one generation grind to a halt, we follow the next into the 90s illegal rave scene, where warehouses became home to a new-found community of music and dance.